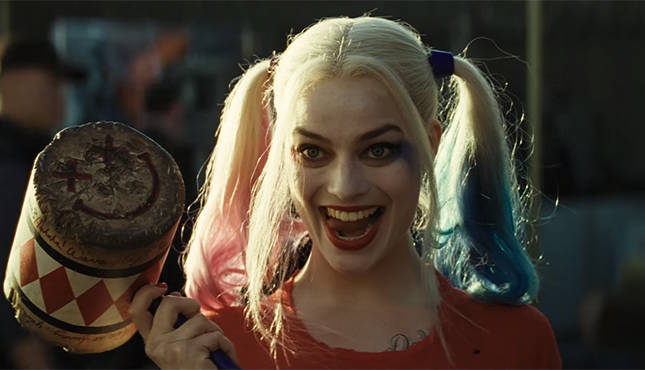 Due to a sudden muse, I will be working on Playing With Fire first. This will be followed by A Webcatcher’s Dream. Yes, I know I’m over a month behind on A Webcatcher’s Dream, but I must go with what the muse says. Not to fear, I’ve over three pages of notes for chapter 21 of A Webcatcher’s Dream, thanks to Homecoming (which was awesome btw). Just keep in mind that my Spidey is Dylan O’ Brien. This is not a knock towards the onscreen actors that have played Spider-Man. But Dylan’s always been Spidey to me and always will be. *shrugs* I suppose it’s about how I feel with Emmy Rossum being my Bella. Just one of those things…

Also keep in mind to give these chapters like, at least (IF YOU ACTUALLY LIKED THE CHAPTER, LOL). Not asking for much but it helps to know which stories are picking up the most buzz. Reviews are great and are a wonderful way to feed us writers. But I do understand that some of you are shy, not sure what to say, or simply don’t have the time. That’s fine. I’d never raise hell about something like that.

Thank you for your time and understanding,

(Chapter 8 of Altered Paths will be coming up after these.) 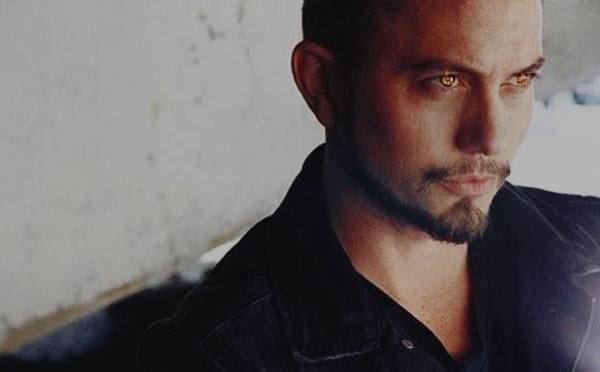 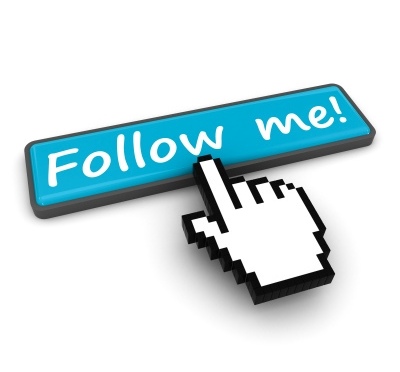 If you want sneak peaks, teasers, or news on upcoming stories be sure to give my page a like or simply follow. 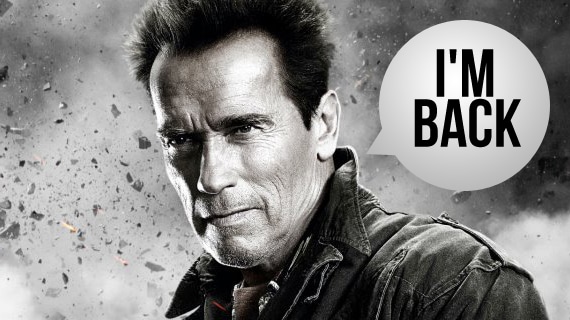 Yes, I’m back. I just posted a couple chapter updates to Playing With Fire. I have to edit and finish Altered Paths, so that’s what I’ll be working on tonight. Spidey aka A Webcatcher’s Dream is next and after watching Homecoming… Yeah totes the muses. I will return to Playing With Fire, once I knock those two chapters out. I have started on chapter 18 already so it won’t take too long to get that out, once I finish the others.

Thank you for your understanding and support about our family vacation. Disney World was wonderful and just the escape my family needed. We came back sore and tired but oh so worth it and hope to go again one day. But for now I’m happy to be home and back at my keyboard.

I want to wish 4padfoot another happy birthday as it was yesterday. I had hopes of getting those Playing With Fire chapters out to her yesterday but ran out of time. So enjoy my dear as that story is truly yours. I appreciate everything you do!

Love to all and glad to be back, 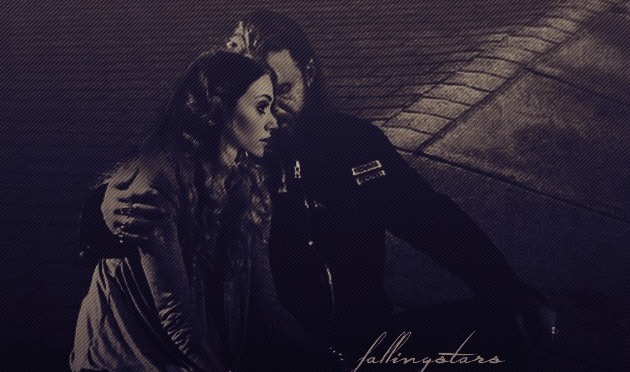 Chapter 16 Stand By Me 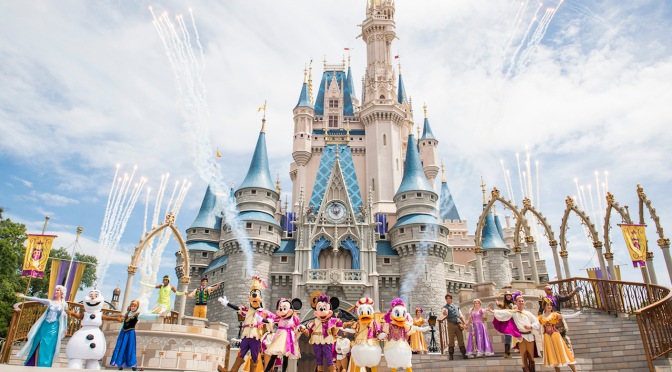 So here’s the deal. For the first time EVER my husband and I are taking the girls on their very first BIG vacation. That being… Disney World! They’re super excited. Due to how busy we’ve been planning and getting ready… I haven’t had time to edit the chapters I’m working on. But yes, they are coming. Unfortunately, it will be AFTER our vacation. There will be at least two (maybe three) to Playing With Fire. There will be one or two to Altered Paths (Yes the muse on that one is back. I just needed to take a breather after losing that one chapter.) I will work on A Webcatcher’s Dream AFTER I get those chapters edited and posted. This will be around the week of the 17th. Yes, I know it’s a long wait but I’ll make it worth it. I’ll have updates galore when I return. I mentioned this to a reader of mine and they suggested I write while I’m there. Lol, um no. This time is for my family. I will not be writing during this trip.

Thanks for your time and your understanding, 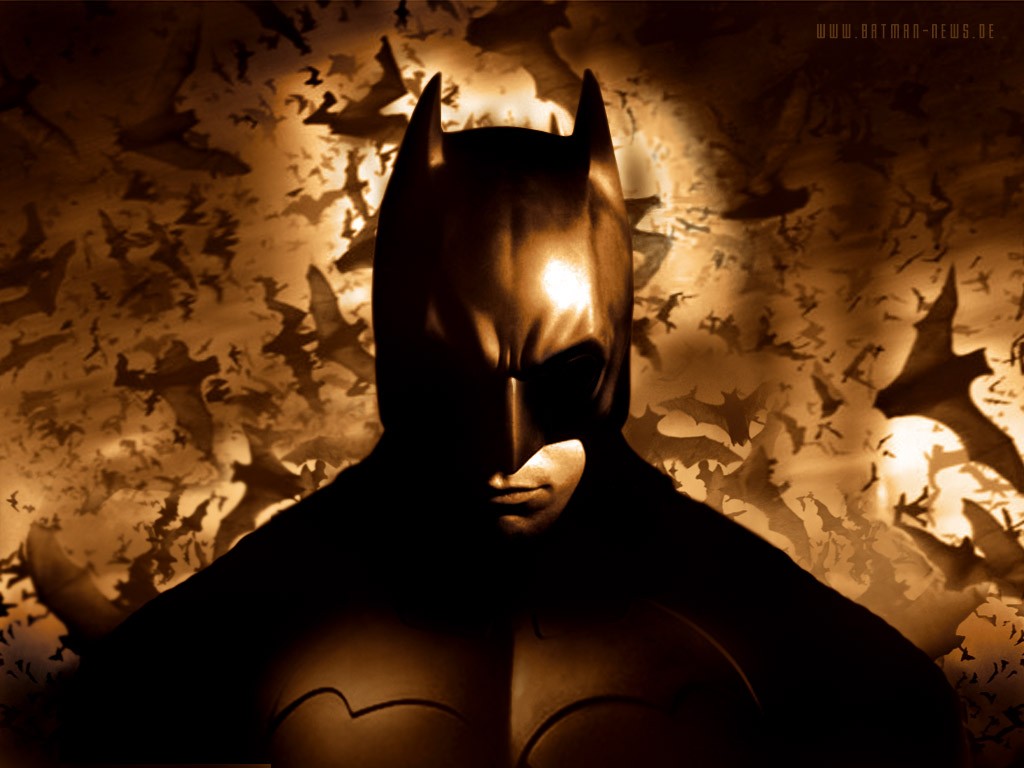 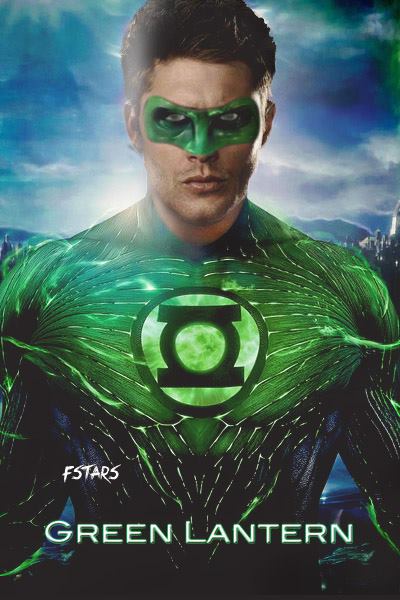 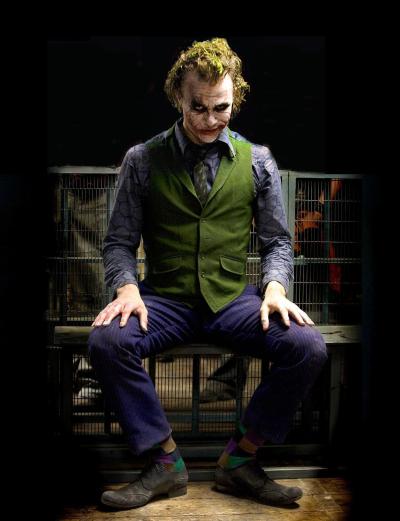 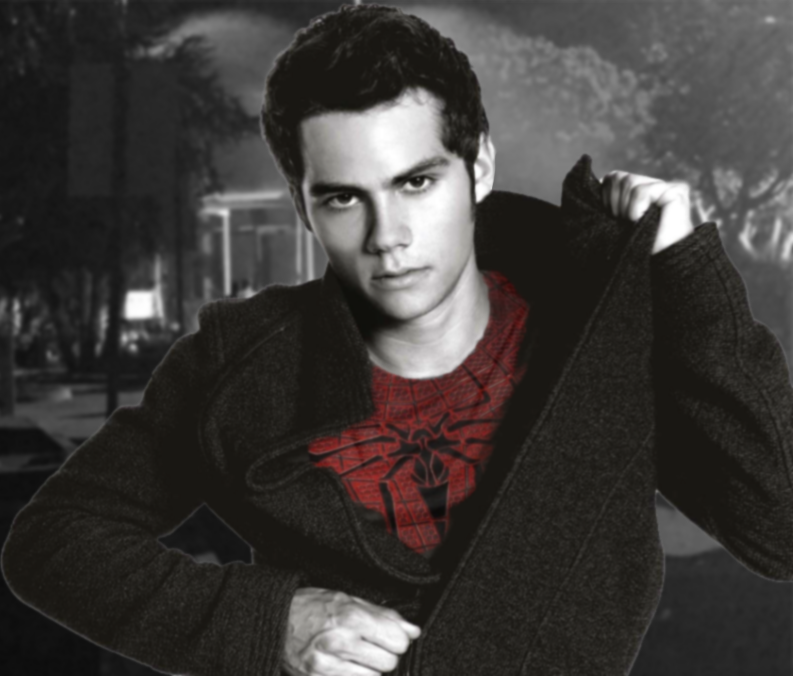 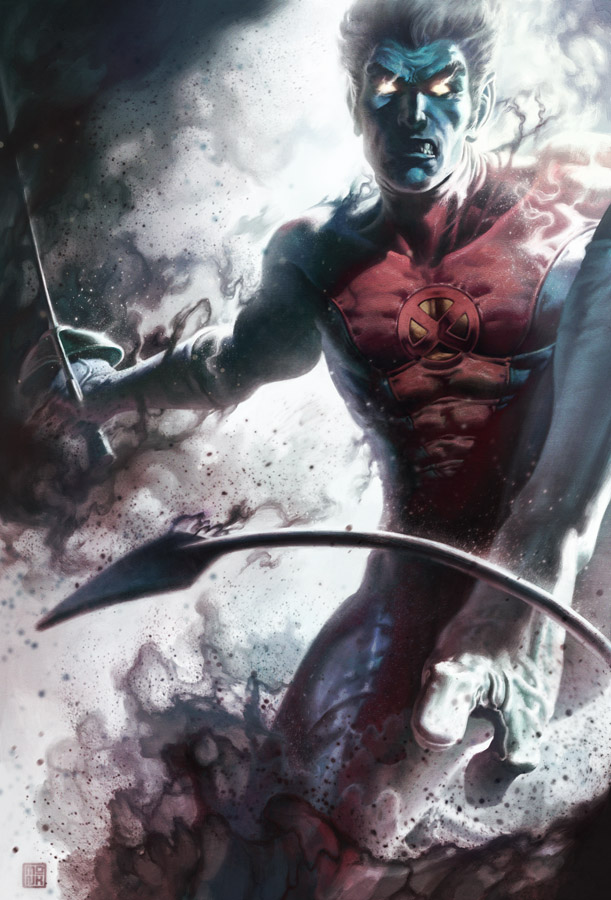 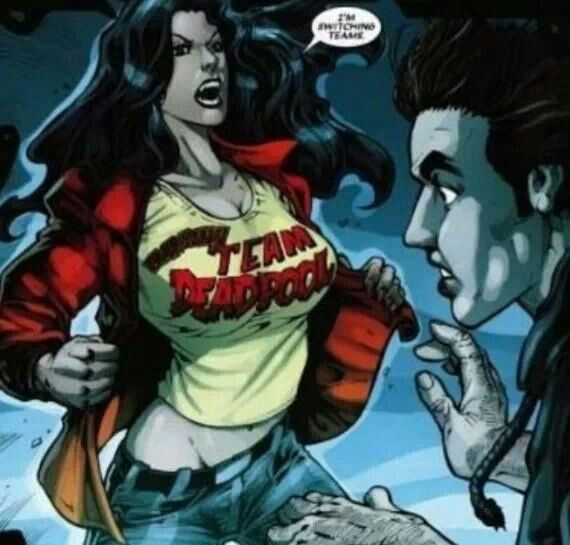 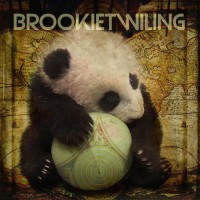 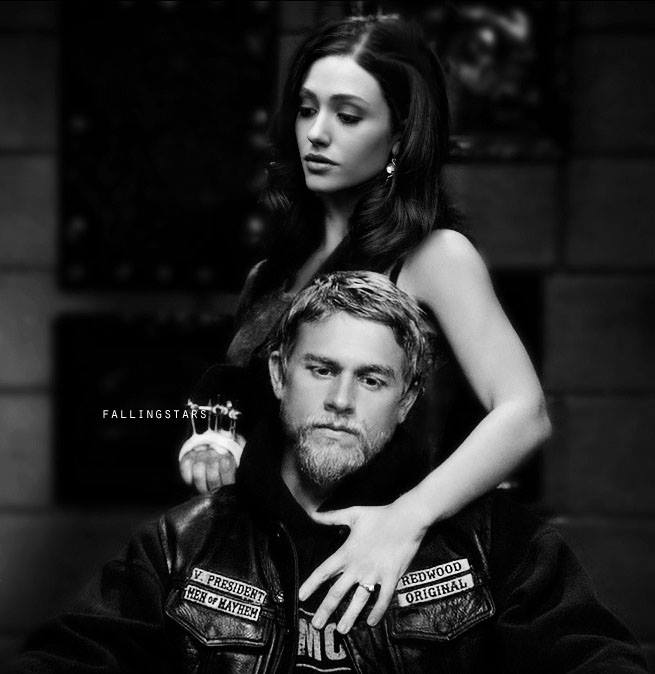 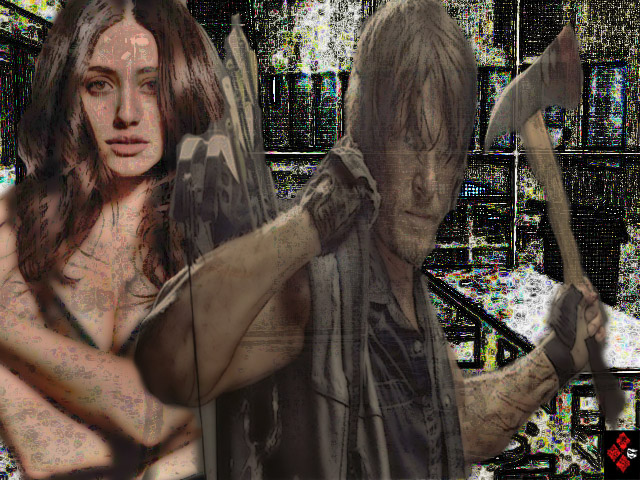 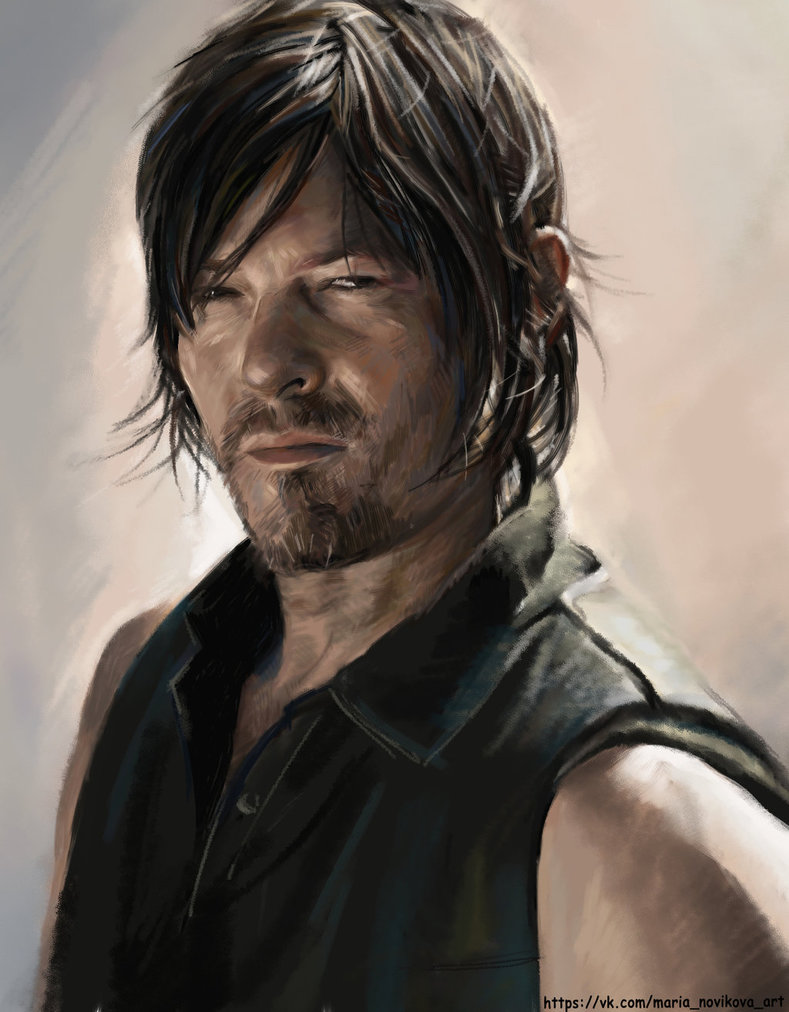 Writers In The Storm Blog